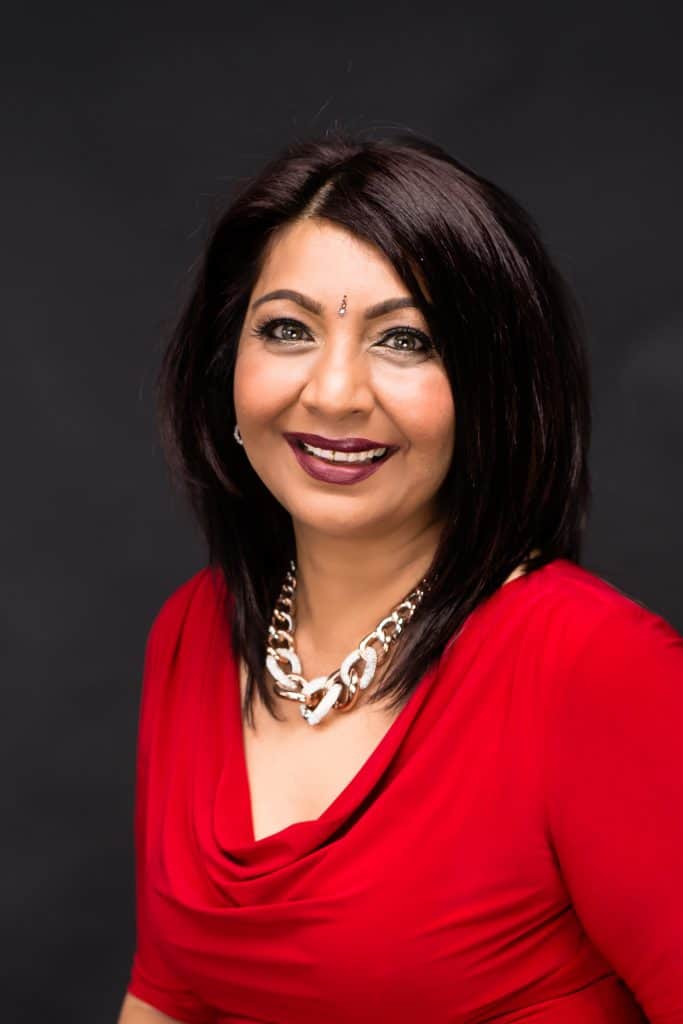 Ramila Padiachy, founder and owner of Ramilas Healing Arts Clinic in Ottawa, is internationally recognized as an accomplished healer, Doctor of Natural Medicine, and public speaker.

Since opening her clinic in 1992, Ramila has been committed to helping others improve their health and live a better quality of life. She understands first-hand the frustration and difficulty caused by unidentified and so-called “untreatable” ailments. Her personal medical history in dealing with these experiences spans fifteen years. During that time, she suffered from several health problems, including dermographism (a skin condition sometimes called skin writing), recurring cystitis and vaginitis, canker sores, hay fever, and foggy brain.

Originally from South Africa, where she owned and managed two businesses with her husband, following a career in the food and chemical industries, she was faced with a career-changing decision when she immigrated to Canada. Ramila made the leap, following the voice that told her she needed to work with and help people. In that vein, she pursued a career in complementary medicine.

For over twenty-one years, Ramila has been helping people across the globe rediscover their health and find relief by addressing the root causes of allegedly “untreatable” symptoms. She has travelled extensively throughout Canada, the United States, the United Kingdom, and South Africa, educating people on the importance of proper nutrition and health and giving lectures on “Nutrition and Supplementation in the Twenty-First Century.” Ramila has appeared several times on CTV Ottawa Live.

She is a member of the American Naturopathic Medical Association. A certified iridologist, certified reflexologist, and holistic allergist, Ramila also holds a doctorate in naturopathy from the University of Westbrook in New Mexico, USA. In addition to her extensive specialized training in alternative medicine, Ramila studied chemistry at the University of South Africa.